The golf course features five sets of tees, generous landing areas and seven holes that play beside or over the Lake. It's a wonderful experience for all levels of players and recently, Golf Digest recognized The Club at Porto Cima as one of the best private golf courses in America.

Golf Outings IMPRESS YOUR OUTING ATTENDEES WITH A ROUND ON A JACK NICKLAUS SIGNATURE COURSE! The Club at Porto Cima is a perfect place to hold Golf Outings small and large - charity Events, Fundraisers and/or Business Events 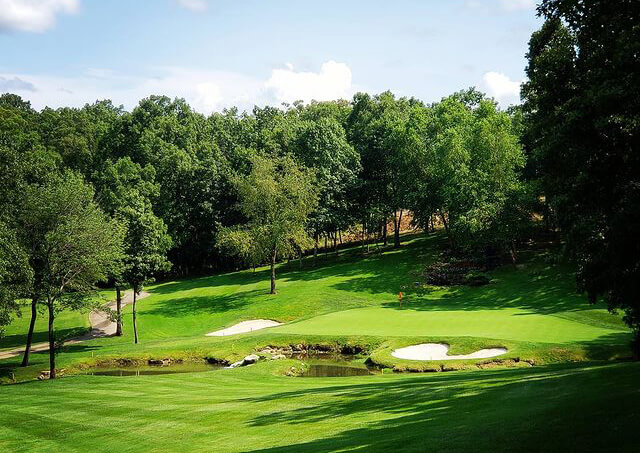 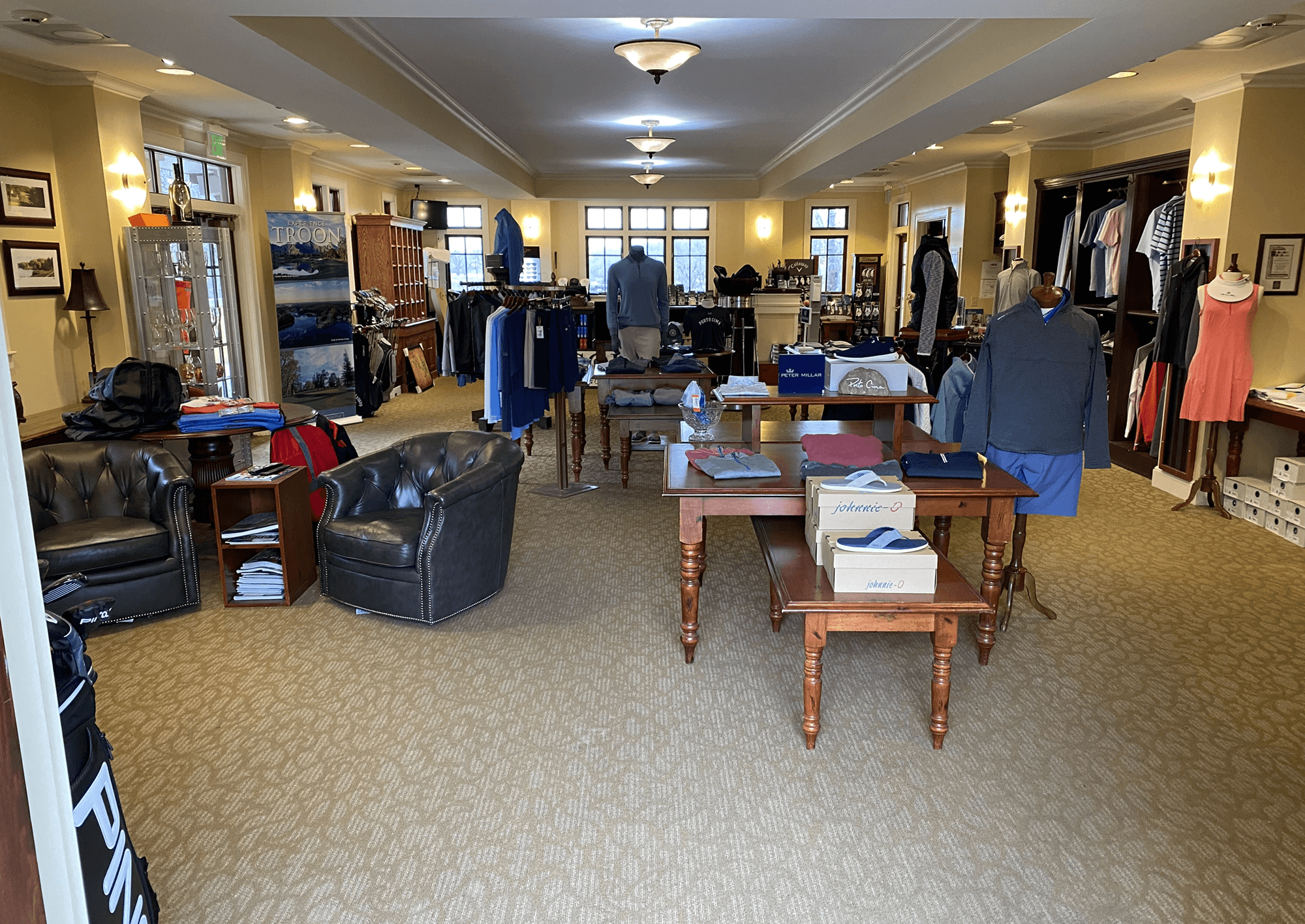 Pro Shop Members enjoy a comprehensive selection of the finest brands at The Club of Porto Cima Pro Shop.

Lessons & Clinics EXCELLENCE BREEDS EXCELLENCE Here at The Club at Porto Cima, we give golfers of every skill level the opportunity to perfect their game through the proper amalgam of science, technology and teaching — at one of the nation's top private courses.

Jack Nicklaus...And Everything that His Name Implies

Two words sum up your golf experience here at The Club at Porto Cima: Jack Nicklaus.

No other name in golf exudes dignity, class and greatness than that of Jack Nicklaus. No single person has changed the face of the sport more — as a player, a designer and goodwill ambassador. 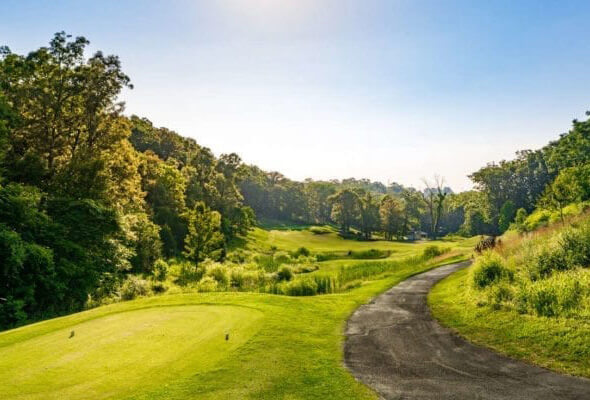 Tour the Cove Course Life is good when you're Golfing.
Learn More 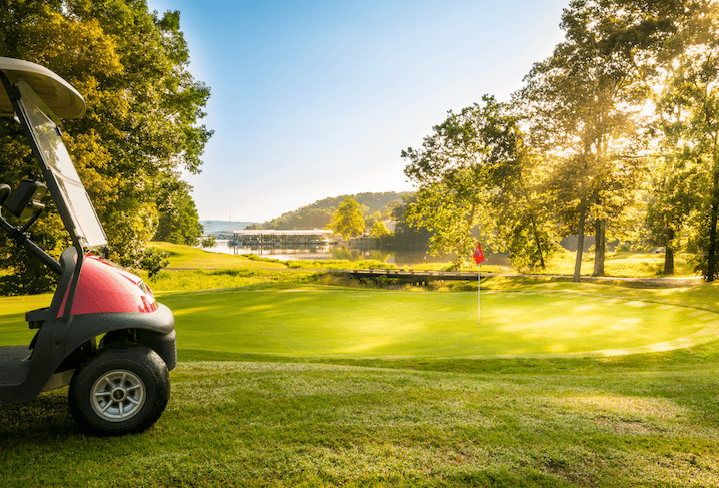